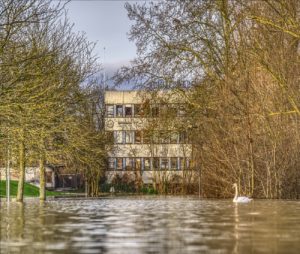 A 2011 flood of Lake Manitoba did massive damage to nearby properties. Last April, a judge allowed a group of property owners situated within 30 kms of the Lake to bring a class action against the company that allegedly caused the flood. And now the province’s highest court has upheld that ruling. The judge’s findings that there were enough common issues, including whether the company’s negligent operation of the water control work was responsible for the flood, and that the 30-km boundary was a justifiable way to define the class were reasonable, the Court reasoned [Pisclevich et al v Govt. of Manitoba, 2018 MBCA 127 (CanLII), Nov. 29, 2018].