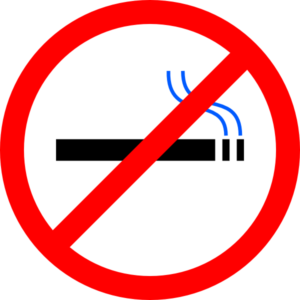 A corrections officer with sinusitis was sensitive to second-hand smoke and other air contaminants. She refused to work because she thought she’d be exposed to second-hand smoke by inmates. At the time, there was labour unrest at the prison, including “mass work refusals.” She was told to go to the lunchroom, where she waited several hours and heard nothing from management. So the union filed a grievance. An arbitrator said it was reasonable for the prison to give priority to the mass work refusals that would impact the inmates’ health and safety. But there was still no reason the prison couldn’t have investigated her work refusal during her 12-hour shift. Her refusal wasn’t that complex and an investigation of it would’ve been relatively brief. Thus, based on all of the circumstances, the prison’s failure to conduct an investigation of the officer’s work refusal wasn’t reasonable and violated OHS laws. But because there was no evidence of bad faith on the prison’s part, its conduct didn’t constitute harassment [Ontario Public Service Employees Union (Gough) v. Ontario (Community Safety and Correctional Services), [2016] CanLII 95426 (ON GSB), Dec. 21, 2016].