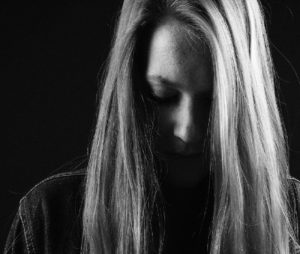 An internal investigation concluded that a prison guard sexually harassed his female co-worker. But the case was far from over. The victim kept encountering her harasser even though they were supposed to be kept separated. She also claimed that her other colleagues closed ranks and began bullying her for making the sex harassment complaint.  So, the union filed a workplace violence grievance but the arbitrator tossed it out after finding the guard’s account lacked credibility. Sure, she “may have been subject to occasional taunting by her co-workers” after her sex harassment complaint. But these kinds of comments are typical in any institutional workplace and don’t amount to bullying or violence,” the arbitrator concluded [Northwest Territories (Human Resources) v Union of Northern Workers, 2018 CanLII 84341 (AB GAA), Aug. 31, 2018].