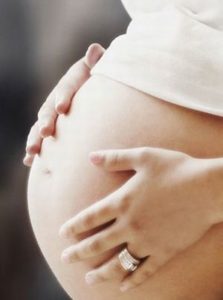 A worker sued the coffee shop where she’d worked, claiming that her pregnancy was a factor in the decision to fire her. She relied on a series of text messages from a friend and co-worker, who said that the owner of the coffee shop had found out that about the pregnancy and didn’t think the worker could do her job as she got “bigger.” The owner claimed that she’d told the co-worker that she planned to fire the worker for performance reasons. The Human Rights Tribunal found that there was no evidence to suggest that the owner knew that the worker was pregnant when she fired the worker. The Tribunal concluded that the co-worker erroneously believed that it would be “less upsetting” to her friend to think that her employment was terminated because of her pregnancy rather than her job performance, so she lied [Baker v. Twiggs Coffee Roasters, [2014] HRTO 1460 (CanLII), April 2, 2014].