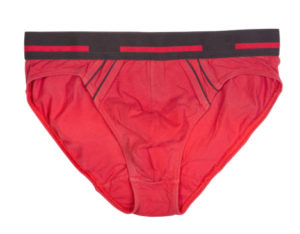 A nuclear power plant notified the union that it would no longer be providing underwear to certain workers. The union objected. An arbitrator ruled that the provision of undergarments to workers performing radiological work is an “environmental privilege” and so could be terminated on proper and timely notice, which was given here. In addition, there were no safety reasons for the employer to continue to provide such workers with underwear. But the arbitrator did bar the employer during the term of the current collective agreement from terminating its practice of providing undergarments to workers performing electrical work because it didn’t give proper and timely notice of its intention to do so [Power Workers’ Union, Canadian Union of Public Employees, Local 1000-CLC v. Ontario Power Generation, [2015] CanLII 48 (ON LA), Jan. 6, 2015].