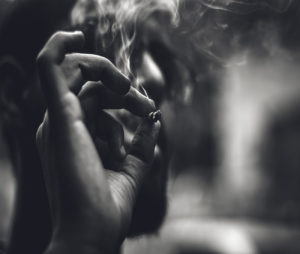 After testing positive for marijuana, an employee vigorously denied smoking at work attributing the test results to THC left in his system from his legal home use of medical marijuana for PTSD. The PTSD explanation was later revealed to be a lie; and his testimony in the hearing came across as “self-serving and unreliable.” But in spite of all this, the arbitrator found no just cause to terminate. The company policy banned use at work and there was no proof of when and where the use actually did take place. None of the witnesses who claimed they saw him smoking in a particular building were able to confirm that they smelled pot in that location. Added to the notorious inability of marijuana testing to detect current impairment, it was more probable than not that he smoked the pot at home, the arbitrator concluded [Bombardier Transportation (Thunder Bay Plant) v Unifor , Local 1075, 2018 CanLII 25604 (ON LA), March 8, 2018].