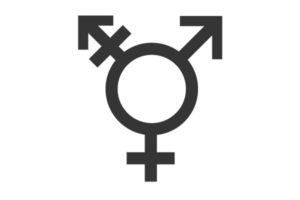 Canadian jurisdictions bar discrimination in the workplace on various grounds, including gender, sexual orientation, race, religion and disability. And more jurisdictions are adding gender identity—each person’s internal and individual experience of gender—and gender expression—how people publicly express their gender—to the list of protected categories in an effort to protect transgendered individuals from discrimination.

For example, in May 2016, Nova Scotia released Guidelines to Support Trans and Gender Variant Employees for government workers to provide clarity on how trans and gender variant employees are to be supported and included in the workplace.

But when we recently asked if your workplace has policies to protect lesbian, gay, bisexual, transgender and queer (LGBTQ) employees, only 22% said yes. Most respondents (61%) said no, while 17% said they didn’t know.

MARU/VR&C conducted the survey of 814 Canadians (half of which identified as LGBTQ) in July 2016. Other survey findings include:

LGBTQ respondents agreed that the following actions and activities would have a positive effect on diversity and inclusiveness in Canadian workplaces:

So it’s important to ensure that your workplace’s anti-discrimination and anti-harassment policies and practices reflect all the groups protected in the human rights, labour standards and/or OHS laws, including members of the LGBTQ community.

Use this checklist when developing policies and procedures to protect transgender individuals from discrimination and deal with their specific needs as to transitioning, identity documents, washrooms and change facilities, privacy and confidentiality, etc.