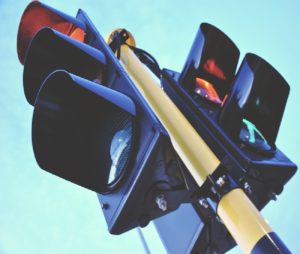 Was a 3-day suspension too severe a penalty for a bus driver that got into a preventable but minor collision? The union said a verbal warning was the maximum penalty since it was his first accident. The employer had a different take citing the driver’s earlier moving violation for running a red light. The union’s parry: Moving violations don’t count as offences under the collective agreement’s progressive discipline policy for preventable collisions. But the arbitrator had the final word and sided with the employer. It wasn’t apples and oranges, he reasoned. Running a red light was a serious offence and the policy was written broadly enough to allow the employer to deem this most recent accident as more than a first offence [Regional Municipality Of Waterloo Grand River Transit v Unifor, Local 4304, 2018 CanLII 67322 (ON LA), July 9, 2018].