One-Day Suspensions Not Unreasonable for Engaging in Horseplay 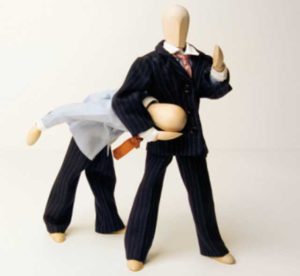 In a room at a mining facility, two maintenance workers engaged in a friendly wrestling match while a crowd of co-workers watched. A supervisor walked in and told them to stop, which they did. But the company suspended the workers for one day for horseplay in violation of a policy that bars “fighting, ‘horseplay’ or other conduct that may be dangerous to others.” An arbitrator noted that the company didn’t investigate the incident as it should have. But failing to investigate doesn’t void discipline. The company properly and understandably wanted to make it clear to employees that physical horseplay that can result in injury isn’t allowed. In fact, a year before this incident, it issued a general written warning to its maintenance staff that horseplay would result in discipline. That warning wasn’t heeded by these workers. Given these circumstances, a one-day suspension isn’t unreasonable, concluded the arbitrator [Unimin Canada Ltd. v. United Steelworkers, Local 5383, [2017] CanLII 31794 (ON LA), May 24, 2017].