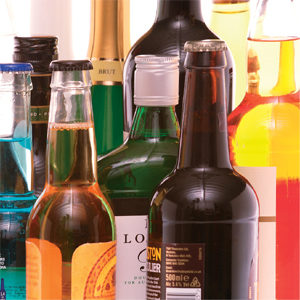 Two supervisors smelled alcohol on a worker’s breath when he came to work. The worker claimed that he’d had his last beer 11 hours before starting work. But the employer fired him. The arbitrator concluded that the supervisors had reasonable grounds to believe the worker had been drinking that morning. And because of safety concerns, the employer was justified in sending him home at that time. However, because there was inadequate evidence of his impairment that day, termination wasn’t justified or appropriate under the terms of the collective agreement [Toronto Transit Commission v. Amalgamated Transit Union, Local 113, (McIlroy Grievance), [2012] O.L.A.A. No. 8, Jan. 9, 2012].