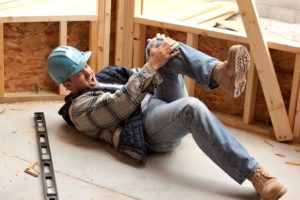 A patrol officer for a housing complex injured his knee when the chair he was sitting on collapsed. After offering him several kinds of modified work, which he refused, the employer fired him. He filed a disability discrimination complaint, claiming his employer hadn’t accommodated him. The Human Rights Tribunal ruled that the employer had tried to accommodate the officer. But he rejected each modified job without saying why it wasn’t suitable or providing medical information as to why he couldn’t return to work. It also ruled that it wasn’t disability discrimination for the employer to fire him based on his continued failure to report to work and attempt a modified position that fell within his restrictions [Boyce v. Toronto Community Housing Corp., [2012] HRTO 853 (CanLII), April 27, 2012].