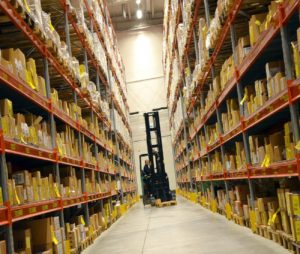 Getting into a collision with another forklift was the last straw for a veteran forklift operator with a history of progressive discipline for collisions and safety violations. The union fiercely contested the investigation findings that the operator was driving too fast and noted that the other driver was also partly to blame for the collision which occurred in a blind corner. The union also cited his 18-year service record and the financial devastation he faced if he lost his job. But it wasn’t enough. The evidence showed the operator was going too fast and that had he obeyed the speed limit he could have brought the forklift to a full stop without running into the other vehicle. And since this incident was so much like the previous ones, the BC arbitrator upheld the decision to terminate him with no more second chances [Canadian Forest Products Ltd. v United Steelworkers, Local 1-405, 2019 CanLII 28160 (BC LA), March 22, 2019].