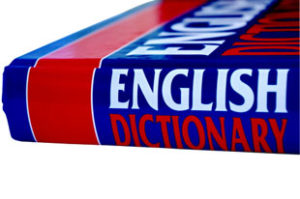 An Albanian citizen was offered a job with a Canadian construction company and so applied for a temporary work permit. His permit was denied on the grounds that his proficiency in English was insufficient for him to understand instructions on work safety or communicate with first responders in an emergency. On review, the federal court noted that a test of the man’s proficiency in English found him to be “an extremely limited user.” The denial of his permit due to his limited language skills was reasonable in the context of the safety of working conditions on a construction site, concluded the court [Sulce v. Canada (Citizenship and Immigration), [2015] FC 1132 (CanLII), Oct. 2, 2015].