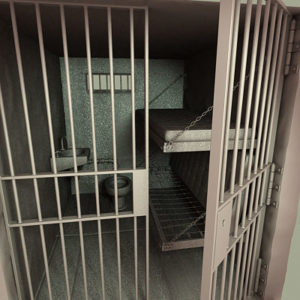 A Canadian visa officer rejected a Chinese citizen’s application for a permanent resident visa based on the grounds of “serious criminality.” As the owner of a company, the citizen had been convicted of charges under the Chinese criminal and OHS laws for the death of an employee, who was crushed when a metal box fell off a trailer. The citizen appealed. The federal court upheld the visa rejection. The officer had reasonably concluded that the Chinese criminal negligence conviction was the equivalent of a criminal negligence conviction under the Canada Criminal Code, which justified rejection of the visa application [Lu v. Canada (Citizenship and Immigration), [2011] FC 1476 (CanLII), Dec. 21, 2011].