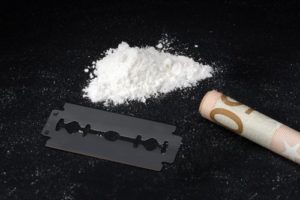 The bucket of a loader operated by a worker struck and broke a mirror on a truck. The employer asked the worker to take a post-incident drug test, which came back positive for cocaine. When questioned, the worker admitted using cocaine on his days off as well as previously using crystal meth and marijuana. He claimed to be addicted. The employer fired him for violating its drug use policy. The worker sued for disability discrimination. The Tribunal ruled that his termination wasn’t discriminatory. The evidence showed that the worker made rational choices about his drug use. He chose not to stop using cocaine and not to disclose his drug use to the employer. Thus, the employer’s decision was based on his violation of company policy, not his status as an addict [Bish v. Elk Valley Coal Corp., [2012] AHRC 7 (CanLII), June 15, 2012].