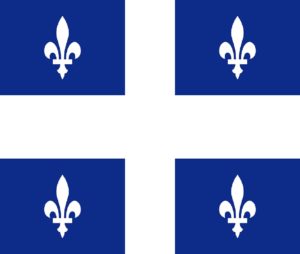 Québec is the only jurisdiction that doesn’t have separate rules for psychological injury or disorder. Instead, mental stress is treated like any other injury or occupational disease claim. Adding to workers’ difficulty in securing mental stress benefits is that Québec has no coverage presumptions for mental stress the way most other jurisdictions do.

COVERAGE UNDER THE ACT

The Québec Workers’ Compensation Act doesn’t distinguish between physical and psychological injury. Accordingly, to be “compensable,” i.e., payable under workers’ comp, PTSD and other psychological disorders must be considered either:

To be deemed work-related as either an injury or occupational disease, mental stress must be the cause of one or more accidents, i.e., unforeseen and sudden events arising out of and in the course of the worker’s employment.

CNESST rejects claims for mental stress generated by termination, discipline, job transfers, demotion, performance review and other normal employment-related acts or decisions by the employer. Interpersonal stress or conflict with supervisors, co-workers or customers is also inadequate to support a claim unless it involves workplace violence, harassment, abuse or other excessive or unusual conduct.

As in all other provinces, mental stress claims aren’t compensable if they’re triggered solely by the worker’s serious and willful misconduct.

Workers claiming mental stress benefits have the burden of proving, on a balance of probabilities, that the coverage rules have been met. Unlike most jurisdictions, Québec workers compensation include no coverage presumptions, i.e., situations where mental stress is presumed to be covered unless expressly proven otherwise.