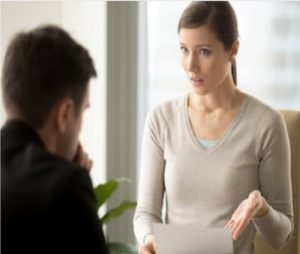 First, she injured her hand; next, she noticed that safety pins were missing; finally, she was left alone at work without a radio. After each incident, the worker raised safety concerns with the union steward. In all 3 cases, she was dissatisfied with the union’s response. Frustrated and fed up, she filed a complaint charging the union with violating its duty to represent her fairly. As usually happens with union fair representation cases, the Board tossed the complaint. The union addressed each complaint and decided that advising the worker to take her safety concerns directly to the employer made more sense than filing a grievance. The worker didn’t take the advice or clearly specify what she wanted the union to do [Walker v Construction and General Workers’ Union, Local No. 92, 2018 CanLII 101429 (AB LRB), Oct. 29, 2018].