Not Discriminatory to Refuse to Reemploy Worker in Safety-Sensitive Position 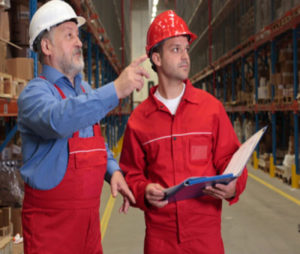 A worker at a lime-processing plant suffered a non-work-related head injury, which impaired his cognitive function. The position he held—process operator—was hazardous and safety-sensitive. When the worker indicated that he wanted to return to that position, the employer asked for additional information on his condition, abilities and limits. Based on that information, it concluded that it couldn’t return the worker to that or any other safety-sensitive position but offered him a labourer position. The worker filed a disability discrimination complaint. The Human Rights Tribunal dismissed the complaint. The employer’s return to work process was reasonable and necessary in light of the circumstances, and the safety-sensitivity of the workplace and the worker’s prior position. It wasn’t discriminatory not to offer him that position given the possible safety consequences if he lost concentration while at the controls of the kiln. In addition, the employer did offer him a graduated return to work in a non-safety-sensitive position, which he rejected [Fenton v. Graymont Western Canada Inc., [2015] B.C.H.R.T.D. No. 136, Aug. 26, 2015].