No Security Clearance for Employee Involved in Drug Trafficking Incident 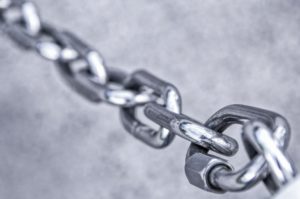 During a 2016 traffic stop search, agents found a WestJet employee to be in possession of 164 grams of marijuana. The employee was charged with drug trafficking. And even though the charges were later dropped, the Minister of Transport refused to issue the employee the Transportation Security Clearance he needed to accept a new job with the airline. The employee claimed the screening process was unfair and the decision unreasonable, but the federal court disagreed on both counts and tossed the complaint [Farrugia v. Canada (Attorney General), 2021 FC 1029 (CanLII), October 4, 2021].