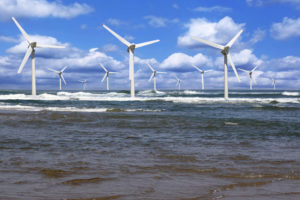 The Bay of Fundy Inshore Fisherman’s Association is concerned about the placement of two test turbines on the seabed in the Minas Passage of the Bay of Fundy. It asked a court to prevent the use of the turbines until after a judicial review of a government decision that authorized their use. The court refused. The Association needed to show evidence that the deployment of the turbines now would result in harm before the judicial review hearing and that the harm would persist after that hearing. But there’s no evidence of what kind of environmental damage would occur up to the hearing date. And the Association didn’t show on a practical level how the deployment of the test turbines, with the required environmental monitoring, between now and the review would prevent future studies from getting information needed to compare the environment before and after deployment [Bay of Fundy Inshore Fisherman’s Assn. v. Nova Scotia (Minister of Environment), [2016] N.S.J. No. 410, Oct. 24, 2016].