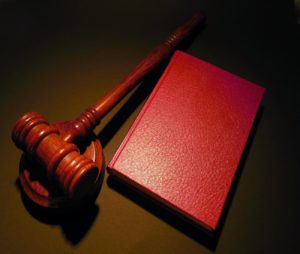 After 2 prosecutions, both resulting in convictions, the owner of a waste disposal operation was less than thrilled to find the MOE inspector back on his property. But greeting the inspector with a death threat turned out to be a not so hot idea, resulting in a new environmental charges and 6 months of house arrest. After beating the third charge in court, the owner sued for malicious prosecution, claiming the MOE deliberately targeted him in revenge for this death threat. The court found no evidence to support the “revenge” charge. While the charge didn’t stick, there was no evidence that the MOE was out for revenge in bringing the case. Result: The court not only dismissed the case but ordered the owner to pay the MOE’s $56.3K in legal costs [Greensides v. Ontario, 2018 ONSC 359 (CanLII), Jan. 16, 2018].