No Evidence Company Plotted to Fire Worker over Harassment Complaint 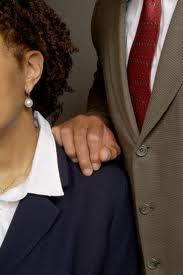 When a worker was hired by a company, he was put in four different positions, none of which he could perform satisfactorily. The company finally offered him a job in the warehouse, which he turned down. So it fired him. He claimed that he was actually fired for complaining about harassment. The Labour Relations Board ruled that there was no evidence that because he’d complained about his supervisor’s behaviour, the company “hatched a plot” to fire him that including offering him a job it knew he’d never take. In fact, the company showed “considerable patience,” noted the Board, in trying him out in several positions [Walters v. PPL Aquatic, Fitness and Spa Group Inc., [2012] CanLII 77 (ON LRB), Jan. 4, 2012].