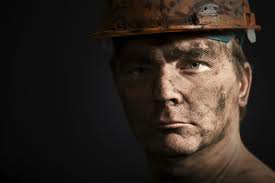 A worker claimed that he suffered from nasal polyps and sinusitis caused by exposure to coal and stone dust during his employment as a mechanic in a mine. His workers’ comp claim was denied. The worker then provided new information about his exposure to “shotcrete,” a cement-based product sprayed on the mine’s walls. The Tribunal ruled that this new evidence warranted reopening the decision on his claim. It ruled that his condition was an occupational disease covered by workers’ comp. The mine appealed. A court upheld the Tribunal’s decision. It was reasonable for the Tribunal to conclude that this case was appropriate for reconsideration and to find that the worker’s exposure to shotcrete caused his medical condition, said the court [Enterprise Cape Breton Corp. v. Southwell, [2012] N.S.J. No. 107, March 1, 2012].