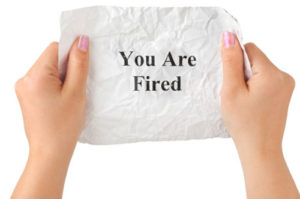 At a nylon manufacturing facility, when a bobbin is full, it’s removed by an automatic doffer. When a doffer fails, the worker is supposed to lockout the doffer, call maintenance and use a manual doffer to remove the bobbin. After such a failure, a worker didn’t lockout the doffer and tried to fix it himself. The employer fired him for this safety infraction. An arbitrator said the facility was hazardous and the employer was very serious about safety. But the worker was a long-time employee with a good record. This infraction was a momentary lapse of judgment. So the arbitrator ordered his reinstatement, substituting a six month suspension for the termination [Kingston Independent Nylon Workers’ Union v. INVISTA (Canada) Co., [2013] CanLII 65441 (ON LA), Oct. 16, 2013].