Mere Occurrence of Accident ≠ Proof of an OHS Violation 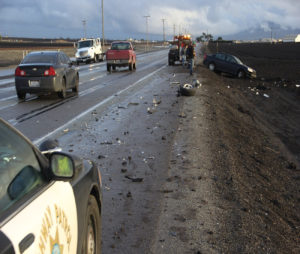 While riding along a provincial highway in St. John, a driver lost control of his car and hit 3 workers—one fatally—doing asphalt inspections along the road. The City was convicted of 7 OHS violations and fined $60K, but the appeals court set the verdict aside. To get a conviction, the Crown had to prove the actus reus, i.e., show the City committed the act the law prohibited (or didn’t commit the act required). According to the appeals court, the trial court was wrong to treat the mere fact that the accident occurred as proof of actus reus. And the Supreme Court of Newfoundland upheld the appeals court. Bottom line: The Crown had to go back and prove the actus reus for each charge; when and if it did, the City would get a crack at proving due diligence [R. v St. John’s (City), 2017 NLCA 71 (CanLII), Dec. 5, 2017].