Mental Stress from Harassment: Workers’ Comp or Damages, Not Both 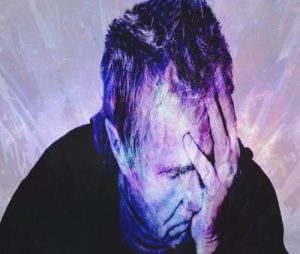 A government employee who experienced mental stress from being harassed at work sought both workers comp benefits from the WSIB and damages from the Ontario Grievance Settlement Board. The problem for the union was that years of case law made it clear that the Board can’t award damages to an employee for an injury that’s also covered by workers’ comp. The union contended that the cases were wrong but the Board disagreed. The union next pointed to a new workers’ comp rule (WSIA, Section 13(5), which took effect on Jan. 1, 2018) saying a worker isn’t entitled to benefits “for mental stress caused by decisions or actions of the worker’s employer relating to the worker’s employment.” But that argument didn’t work either. Section 13(5) didn’t necessarily bar the employee’s workers’ comp claims for mental stress, said the Board. And as long as workers’ comp benefits were still a possibility, the Board had no authority to award her damages for the same injury [OPSEU (Rosati) v Ontario (Community Safety and Correctional Services), 2018 CanLII 7264 (ON GSB), Jan. 23, 2018].