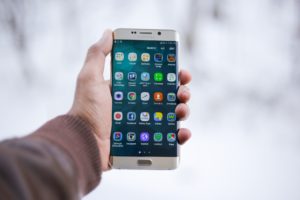 A tunnel engineering firm unilaterally implemented a rule requiring employees to download an electronic timesheet app called ExakTime enabling the company to monitor their start, stop and break times, as well as their exact location throughout the entire shift. The company claimed the app was a necessary safety measure but the unions contended that it violated employees’ privacy rights under the collective agreement. The Ontario arbitrator upheld the grievance. In its current configuration, the app was overly privacy-intrusive. “Most telling” was the employer’s failure to explain why it didn’t tell employees that use of the app would expose their data to Google Analytics and other third parties to which ExakTime Inc. might disclose the data. Improving timekeeping and preventing time theft didn’t warrant such an intrusion; and the boost in safety was too marginal to tip the balance in favour of using the app [International Union of Operating Engineers, Local 793 & Labourers’ International Union of North America, Local 183 v Earth Boring Company Limited, 2021 CanLII 42419 (ON LA), May 15, 2021].