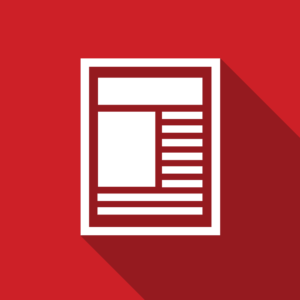 At OHSInsider.com, you can find numerous resources, including articles, videos and tools, to help you protect workers from heat stress, including: