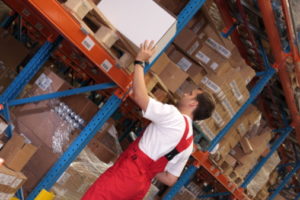 An earthquake and tsunami caused extensive damage to a nuclear facility in Japan and the release of radioactive materials. A few weeks later, Border Services officers at a mail facility noticed mail from Japan. Concerned that it may be contaminated with radiation, they initiated a work refusal. A health and safety officer investigated and concluded that there was no danger to the workers. They appealed. The OHS Tribunal ruled that, based on the evidence, the level of potential exposure to radiation coming from the mail from Japan couldn’t have reasonably been expected to cause injury or illness to the workers and thus didn’t meet the definition of “danger” under the Labour Code [Azeez v. Canada Border Services Agency, [2013] OHSTC 8, Feb. 6, 2013].