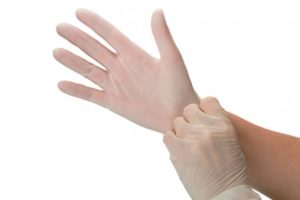 To release a stuck bin on a lumber sorting line, a worker locked out every part of the machine except the hydraulics controlling the bin’s movement. He entered the stuck bin and hit it with a sledgehammer to release it. But the bin moved upward, catching his hand between the bin and the frame and causing serious injury. The employer pleaded guilty to failing to ensure that no worker works on a machine until it’s in a zero-energy state and locked out by a competent person. The court fined it $10,000 [J.D. Irving Ltd., Govt. News Release, Aug. 15, 2013].