Layoff Is Due to Worker’s Performance, Not His Disability 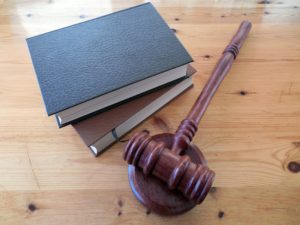 A mining engineer claimed the company included him in the temporary layoff list because of the accommodations for his bad back and hip he had requested and received in previous years. The company claimed that it was the engineer’s job performance, not his disability that factored into the decision. The Northwest Territories human rights tribunal agreed and dismissed his discrimination complaint, citing evidence showing that the engineer had a rocky relationship with his supervisor and had been put into the performance improvement program. Maybe the supervisor could have done a better job of communicating the company’s expectations, the tribunal acknowledged, but this is a discrimination not a wrongful dismissal case [Alberto Lara Mendieta v Dominion Diamond Mines ULC, 2021 CanLII 61913 (NT HRAP), July 13, 2021].