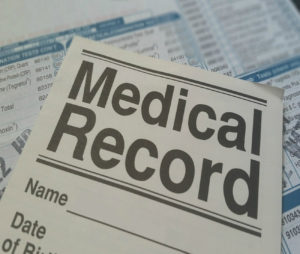 A train conductor wanted to return to work after suffered a disabling back injury on the job. At first, the sides worked together to formulate a return to work (RTW) program but after 6 months the process broke down. The railroad accused the conductor and union of withholding medical information. Failure to provide needed medical information is a violation of the employee’s duty to cooperate in the RTW process and relieves the employer from the duty to make further accommodations. However, in the arbitrator’s view, that’s not what had happened in this case. The extensive medical information the conductor had already provided should have been enough for the railroad to figure out an RTW plan; if not, it should have explained why and specified exactly what it needed to determine which accommodations to make [Canadian Pacific Railway v Teamsters Canada Rail Conference, 2017 CanLII 89069 (CA LA), Dec. 20, 2017].