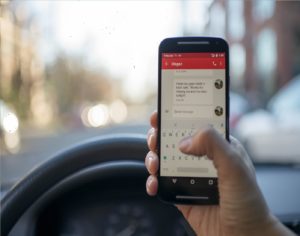 A police officer pulls over a driver for talking on his cell phone. The driver admits that he was holding the phone next to his ear and that his lips were moving but vigorously denies that he was talking on the phone insisting that the phone is on zero-battery power. See for yourself, he says extending the phone to the officer. But the officer declines the offer and writes the ticket. The driver decides to fight it out in court, arguing that the Crown didn’t prove he violated the law banning the use of cell phones while driving beyond a reasonable doubt. Result: He loses. The law bans driving a motor vehicle while “holding” a cell phone. So, even if it’s true that the phone was dead and he was just holding onto it, he’d still be guilty [R. v Matthews, 2019 CanLII 7759 (NL PC), Feb. 7, 2019].