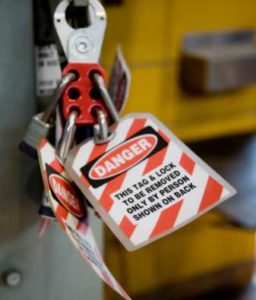 A worker reached into a moving part of a machine to retrieve an object. As a result, he suffered a broken arm. His workers’ comp claim was accepted but the employer appealed, arguing that he was hurt when he intentionally violated a safety rule. The Appeals Commission noted that injuries suffered due to serious and wilful misconduct aren’t covered by workers’ comp. Here, the worker was trained on and knew about the employer’s lockout rule. But although he broke that rule, his actions were impulsive, not carefully thought out and devoid of regard for probable consequences. Thus, concluded the Commission, his behavior didn’t meet the policy definitions and requirements of “serious and wilful misconduct” and so his injury was covered by workers’ comp [Decision No: 2014-0343, [2014] CanLII 29801 (AB WCAC), June 4, 2014].