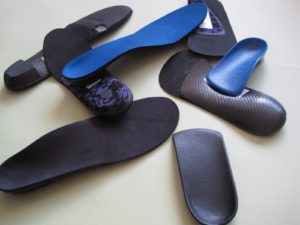 A security guard suffered lower back pain, which was exacerbated by excessive standing. His doctor prescribed the use of orthopedic footwear and orthotics. The guard applied for workers’ comp coverage for these items but was denied. The Appeals Tribunal ruled that he was entitled to coverage. The guard’s job required him to spend a lot of time on his feet and walking. The medical aids recommended by his doctor met the requirements for workers’ comp coverage as they help to reduce his pain, allowing him to perform his required work duties [20126564 (Re), [2012] CanLII 46908 (NB WHSCC), Aug. 13, 2012].