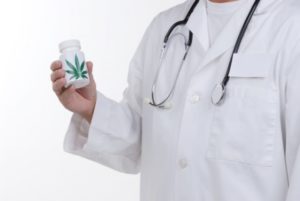 A volunteer firefighter injured his neck and back on the job. His injuries were covered by workers’ comp but not the use of medical marijuana for the pain from those injuries. So he appealed. The Appeals Tribunal noted that the firefighter’s use of standard pain medication caused substantial side effects. In contrast, his use of medical marijuana treated the pain without any noticeable side effects. The Tribunal concluded that the firefighter had established a need for marijuana and followed all legally required steps to get it, including obtaining the required license from Health Canada. So it ordered coverage of the costs of his medical marijuana [20157630 (Re), [2015] CanLII 20419 (NB WCAT), April 17, 2015].