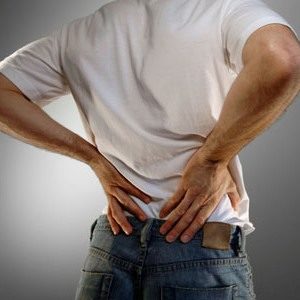 After a warehouse worker injured his back, his employer reassigned him to modified duties. But the worker said these duties exceeded his functional limits. The employer later gave him a return to work plan to which he flatly objected. When he didn’t show up for his scheduled shift under that plan, it fired him. The worker filed a disability discrimination complaint. The Human Rights Tribunal found that although the employer tried to accommodate the worker, it failed by assigning him to modified duties that he couldn’t physically do. The Tribunal criticized the employer’s informal accommodation process, noting that a formal protocol was needed. But the Tribunal also ruled that the worker wasn’t fired in reprisal for his injury but for categorically rejecting the reasonable return to work plan [Lagana v. Saputo Dairy Products Canada G.P., [2012] O.H.R.T.D. No. 1431, July 25, 2012].