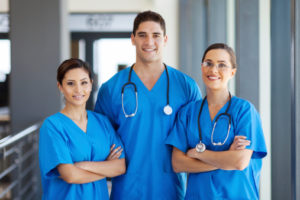 A nurse stole a patient’s narcotic medication and took it. She admitted the theft. After an investigation, the hospital said she could resign rather than being fired. She quit and then filed a disability discrimination claim, arguing that the hospital failed to accommodate her addiction to alcohol. The Human Rights Tribunal disagreed, dismissing the claim. The nurse appears to be addicted to alcohol, which is a disability. But she never raised her addiction as an excuse for her behaviour. So there was no reason for the hospital to conclude her theft was related to her disability. In addition, the Tribunal rejected her claim that an addiction to alcohol caused her to steal narcotics [McLean v. Riverside Health Care Facilities Inc., 2014 HRTO 1621 (CanLII),  Nov. 3, 2014].