Guilty Pleas in Death of Young Mechanic in Mine 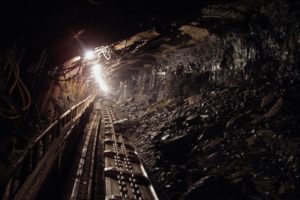 A 25-year-old mechanic died after being buried under 70 tonnes of rock while he and co-workers were servicing equipment in an underground mine. The other workers weren’t seriously hurt. According to the agreed statement of facts, an expert concluded that the mine’s safety program wasn’t “’robust or comprehensive enough for the type of operation or high hazard environment.” The mine owner and the contractor who employed the mechanic pleaded guilty to safety offences. The mine has agreed to pay a $150,000 fine, the highest possible. The court must decide the contractor’s fine but the government is also seeking a $150,000 fine for it [Yukon Zinc Corp. and Procon Mining and Tunnelling, Nov. 14, 2012].