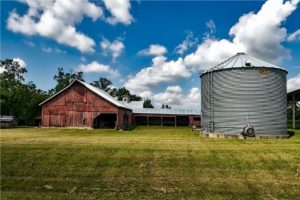 A grain terminal worker went into a receiving pit without his supervisor’s knowledge or permission and basically drowned in the accumulated grain. The Crown charged the company with 6 OHS offences for failing to train, supervise and make the victim aware of engulfment hazards. The trial judge tossed the charges. The mere fact that an incident happened and a worker got killed wasn’t enough to prove a violation beyond a reasonable doubt; and the company had exercised due diligence in any event. The Crown appealed but to no avail [R v Viterra Inc., 2017 SKCA 51 (CanLII), June 21, 2017].