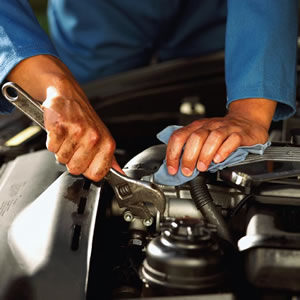 A mechanic was welding under a car when it caught fire and became engulfed in flames. He died the next day. The government claims that the autobody shop didn’t provide flashback arrestors between the torch and the fuel supply to prevent reverse flow and stop a flame from burning back into the supply lines. The former owner of the shop was charged with criminal negligence causing death. The RCMP says the charge is the first against a Nova Scotia employer under so-called Bill C-45 (also known as the Westray law). The former owner is also facing 12 charges under the provincial OHS law [Elie Hoyeck, Sept. 11, 2015].