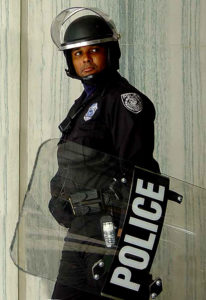 A member of the Kativik Regional Police Force (KRPF) sexually assaulted a co-worker after a holiday party. He pleaded guilty to sexual assault. The court sentenced him to 18 months’ jail, barred him from owning firearms for 10 years, declared him a sex offender and required him to submit DNA samples to be included in the national registry of sex offenders. Meanwhile, the victim, who filed a grievance with the union, said she hasn’t worked or received any pay or benefits from the KRPF or the Kativik Regional Government since reporting the incident [Joe Willie Saunders, Sept. 28, 2012].