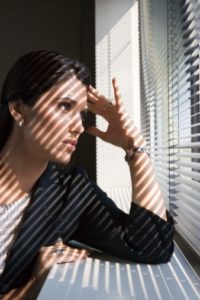 A Fisheries Officer claimed that he suffered a psychological injury in the course of his work. When his workers’ comp claim was denied, he appealed. The Tribunal denied his appeal. It explained that workers’ comp covers traumatic onset or gradual onset stress under designated circumstances. But what the officer described was a series of commonplace stressors and stress arising from normal labour relations issues, such as anxiety about his workload and lack of recourse or support. The Tribunal also didn’t consider an incident in which the officer saw a colleague on a ship in rough seas and feared she would be injured or swept overboard (she wasn’t) to be a traumatic event. He didn’t provide any evidence of traumatic onset or gradual onset stress and rather appeared to suffer from simple burnout, which isn’t covered by workers’ comp, concluded the Tribunal [2012-644-AD (Re), 2014 CanLII 39844 (NS WCAT), July 21, 2014].