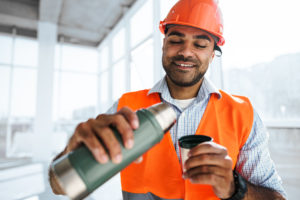 A car sales company fired a manager for just cause due to his being under the influence of alcohol at work on a number of occasions and for driving vehicles when he was impaired by alcohol. The manager claimed wrongful termination. The court said the evidence fell “far short” of proving that the manager’s consumption of alcohol before and after managers’ meetings and after work hours in any way affected or impaired his ability to perform his work duties. In addition, there was no evidence it warned the manager that he could be fired for drinking on the job. And there was no evidence his consumption of alcohol was sufficiently serious that it struck at the heart of the employment relationship. The manager was a trusted employee with an excellent work record. So the court ruled that his firing was a disproportionate response to his drinking. It ordered the company to pay the manager more than $48,000 in damages [Volchoff v. Wright Auto Sales Inc., [2015] ONSC 8029 (CanLII), Dec. 30, 2015].