Firing of Aide after Angry Outbursts Was Justified 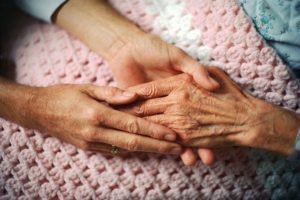 A long-term care facility fired an aide after he yelled and swore at a manager, who felt threatened, and a few days later was seen with a gun in the parking lot. He also threatened the HR manager. The aide challenged his termination as unjustified. But the arbitrator disagreed. The aide’s behaviour toward the managers reflected a pattern of conduct in which he refused to accept the employer’s authority. In fact, he’d previously been disciplined for similar conduct. The confrontations themselves might not have justified the aide’s firing if he’d accepted responsibility for his actions and shown a willingness to avoid such outbursts in future. But in light of his disciplinary record, his continuing negative feelings about management and the employer, and his own testimony, the arbitrator found that his discharge was justified [Service Employees’ International Union, Local 1 Canada v. Specialty Care Trillium Centre, [2016] CanLII 23212 (ON LA), April 28, 2016].