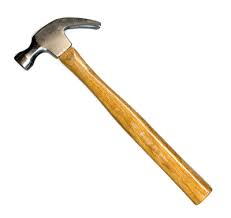 A worker injured his ring finger at work and filed a workers’ comp claim, which was denied on the grounds that he hurt it while engaging in horseplay. The worker poked a co-worker with the butt of his hammer twice as a joke while their crew was dismantling scaffolding. The co-worker lashed out at the worker in response with his own hammer, hitting and injuring the worker’s finger. The Appeals Commission acknowledged that the injury occurred during horseplay, which was in violation of company policy. But the horseplay was initially harmless and escalated. And the interruption of productive activity was too brief to be considered a substantial deviation from the course of employment. Thus, it concluded that the injury was covered by workers’ comp [Decision No: 2013-0916, [2013] CanLII 65320 (AB WCAC), Oct. 11, 2013].