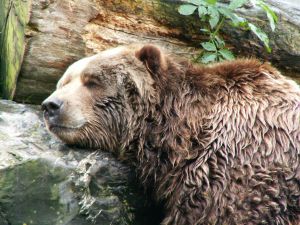 Bottom line: Workers who work outside and especially those in the wilderness may be endangered by wildlife and so you must take appropriate steps to protect them from wild animals, such as bears, snakes, wolves and even bugs. For example: