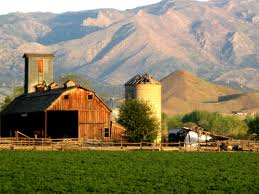 An electrician at a farm was injured when a large shipping door fell on him. He broke his leg, injured his shoulder and couldn’t work for almost a year. As a result, the farm was convicted of two OHS violations and appealed, arguing that it had exercised due diligence. The appeals court disagreed. The electrician and a millwright were sent to an unfamiliar location in the workplace without any supervision. In addition, although the workers may have been trained on the use of blocking in general, they weren’t trained on “the particular danger at hand,” said the court. Thus, the trial court’s decision that the farm didn’t exercise due diligence was reasonable [Ontario (Ministry of Labour) v. Maple Lodge Farms, [2015] ONCJ 172 (CanLII), April 7, 2015].