Failing to Report Spills Results in $30,000 in Fines for Campground & Manager 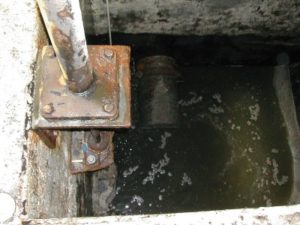 A campground had an MOE approval for an on-site sewage system, which had been discharging liquid sewage into the natural environment. The MOE ordered the campground to hire a consultant to conduct an assessment and stop further discharge of liquid sewage. The ministry got a complaint from a resident, who said liquid sewage was continuously flowing from a holding tank onto the ground and pooling around her residence. She’d contacted the campground’s manager about the spill, but ministry records indicated that the spill wasn’t reported. Another resident also complained about liquid sewage pooling on the ground under her patio deck and a strong sewage odour. This spill also hadn’t been reported. The campground and manager pleaded guilty to violating the EPA. The court fined the campground $25,000 and the manager $5,000 [Bay Meadows Park Inc. and David M. Harrington, Govt. News Release, Aug. 7, 2015].