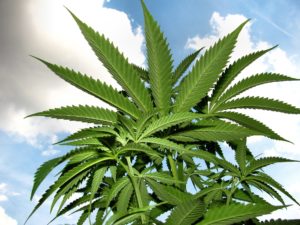 A welder on a last-chance agreement and subject to random testing knew that ingesting medical marijuana might cause him to flunk his drug test. But since the pot was legally prescribed, he assumed he could just take the stuff without telling his employer. It turned out to be a bad assumption. The Saskatchewan labour board agreed that the employer had just cause to discipline the welder for violating the company drug policy and last-chance agreement. But because it was an honest mistake and the welder had diligently abstained from the alcohol that got him into the last-chance testing protocol in the first place, it reinstated the welder provided that he complete return-to-work education provided by the employer [Nutrien v United Steelworkers, Local 7552, 2021 CanLII 72192 (SK LA), August 3, 2021].